Software patches, upgrades, and new releases are typical for an application whenever software development wants or needs. Releases can occur regularly or irregularly depending on when and what functionality is being deployed. Hence, agile development methodologies can...
Read More

With the advancement of blockchain technology over the past few years, it can be divided into multiple categories with distinct and sometimes partially overlapping attributes. Since blockchain is a relatively new technology, many people use it interchangeably with...
Read More

50 Answers to the Solidity Basic Questions

The 7 Things You Need To Know About Blockchain

There’s no denying the hype around blockchain technology. But for anyone who wants to get ahead of the game, here’s what they need to know about blockchain in order to capitalize on this groundbreaking new trend. Blockchain is the technology behind Bitcoin taking into...
Read More

A "solidity contract" is different from a "product" or "service" contract. What makes a solidity contract different is that it resides on the Ethereum blockchain. On the blockchain, all transactions are permanent and cannot be reversed. Once I sign the contract, I...
Read More

Creating Your Own Cryptocurrency token with SOLANA

SOLANA is an open-source project that aims to create a protocol that will allow anyone to create their blockchain-based digital currency (token) in just a few minutes. SOLANA is a sharding technology and an alternative to blockchain. SOLANA can process up to 710K...
Read More

Why Rust is the Best Language For Software Development

Whether you are developing a new web app or working on an existing one, you need to use the best tools to help you accomplish your goals. This post will review and analyze 27 libraries that are must-haves for web development with Django. A library is a tool that lets...
Read More 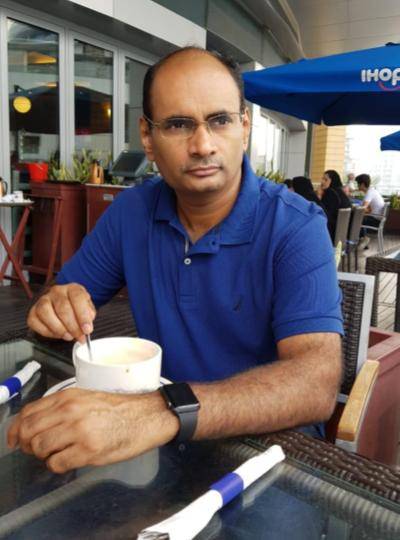 I am Harish Babry. As an engineering consultant, I work for Hill International. In my role, I manage the engineering of railway systems.

I have been studying ways to utilize Artificial Intelligence (AI) to solve the problem of a shortage of skilled workers in a number of industries, such as Oil and Gas, Railways, Mining and other heavy industries where the use of AI can automate engineering and project management tasks. It has been seven years since I have worked in the field of artificial intelligence. The objective is to develop software that will allow engineers to perform engineering functions in order to develop their deliverables.

The reason why I developed an interest in AI E (alias Virtual Robots) is that there were many instances in which a complex project that was normally carried out by humans could be automated. Human labour is increasingly being replaced by machines that are more efficient, accurate, and cost-effective. The idea of replacing Engineers’ repetitive or non-engineering tasks with virtual robots intrigues me since it would allow engineers to devote more time to creative tasks rather than repetitive ones. As a result of the use of Machine Learning, engineers within any organization will be able to complete more work while spending less time on mundane tasks such as data entry and calculations.

Inspiration must come from challenging and demanding projects and situations that require innovating thinking to solve.

A genuine passion for engineering aligned with the vision for a project is vital to facilitate optimum delivery.

Motivated and inspired leadership of engineering teams, empowers individuals to enable them to fulfil their potential while ensuring they contribute to the successful and timely project delivery.

Learnt from Thousands of Engineering Working-hours in over 38 projects.

Over two decades of managing end to end EPC projects and thousands of working hours in spend have yielded an assorted range of abilities that addresses pretty much every capacity. Proven experience in project planning, program management, Design management, procurement management, and engineering on a wide variety of projects totalling over $30 billion in constructed value 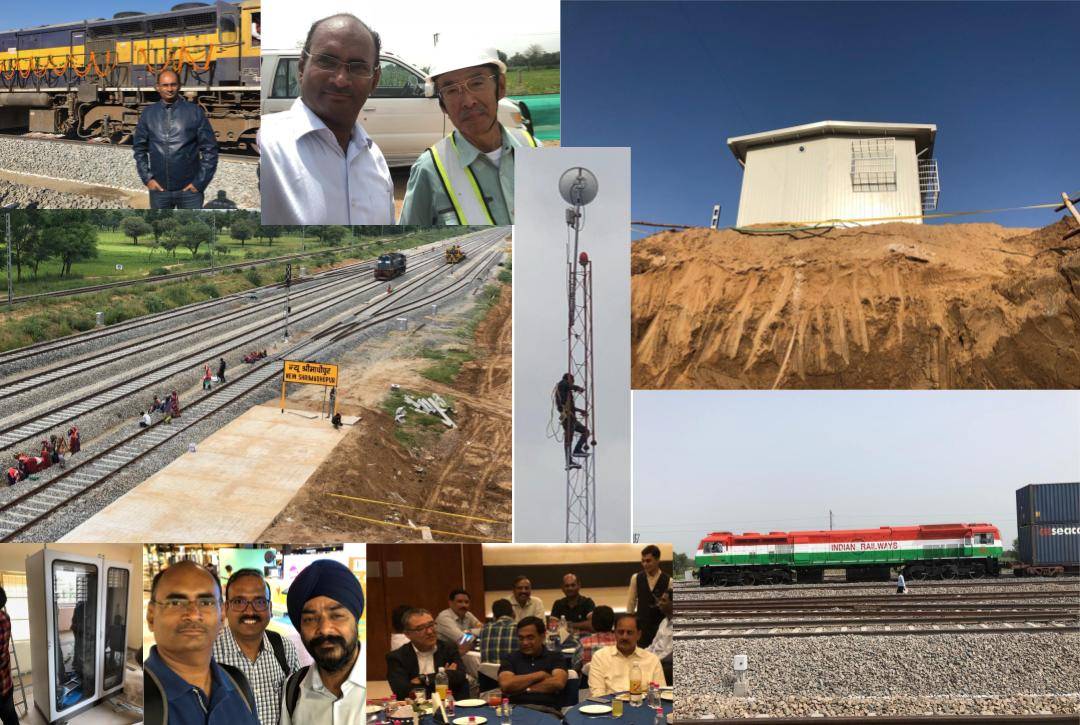 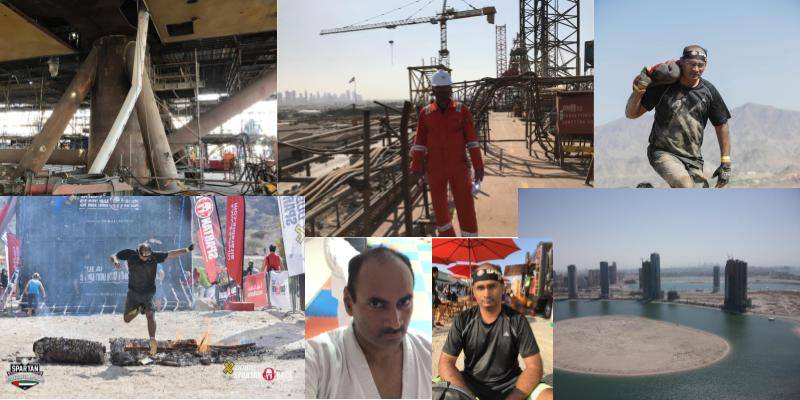