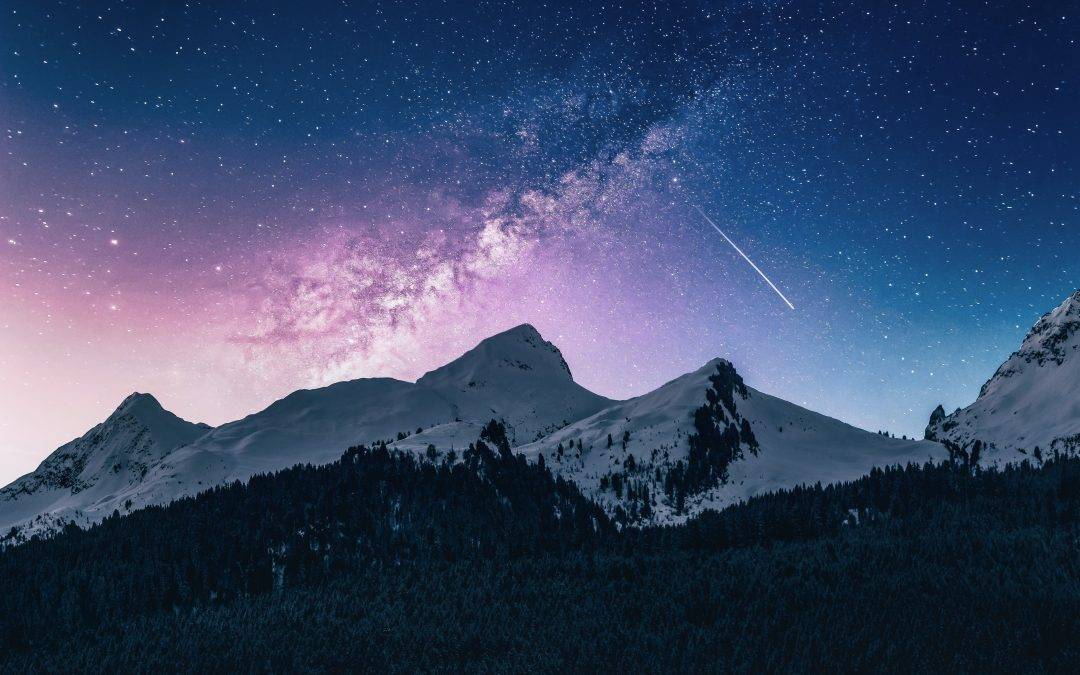 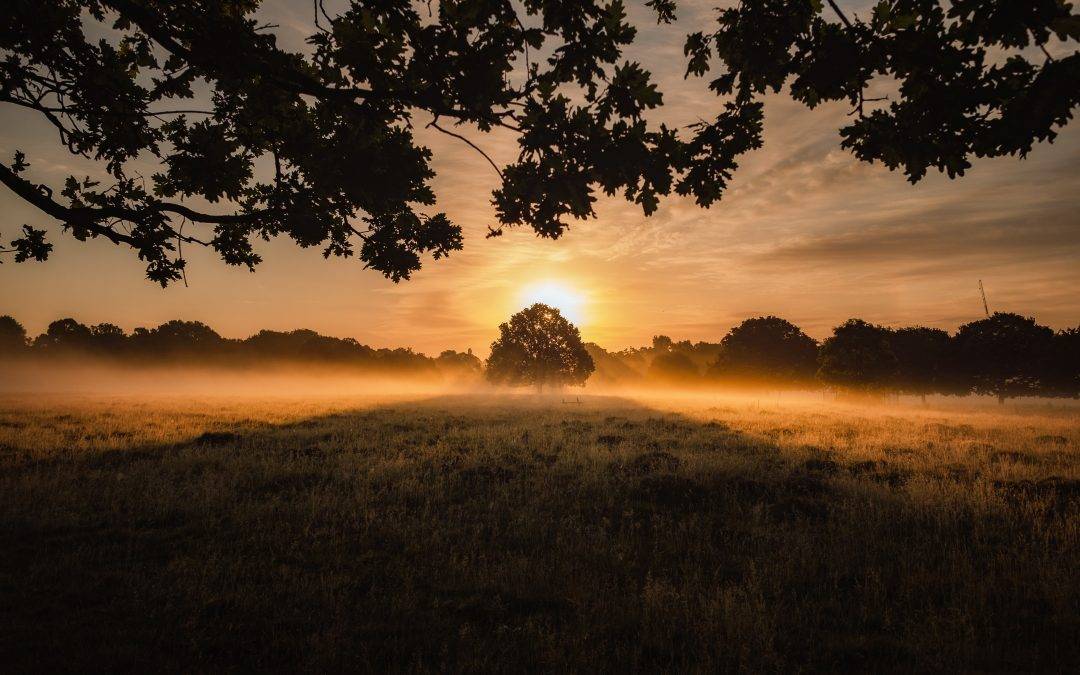 Qualities for a meaningful life 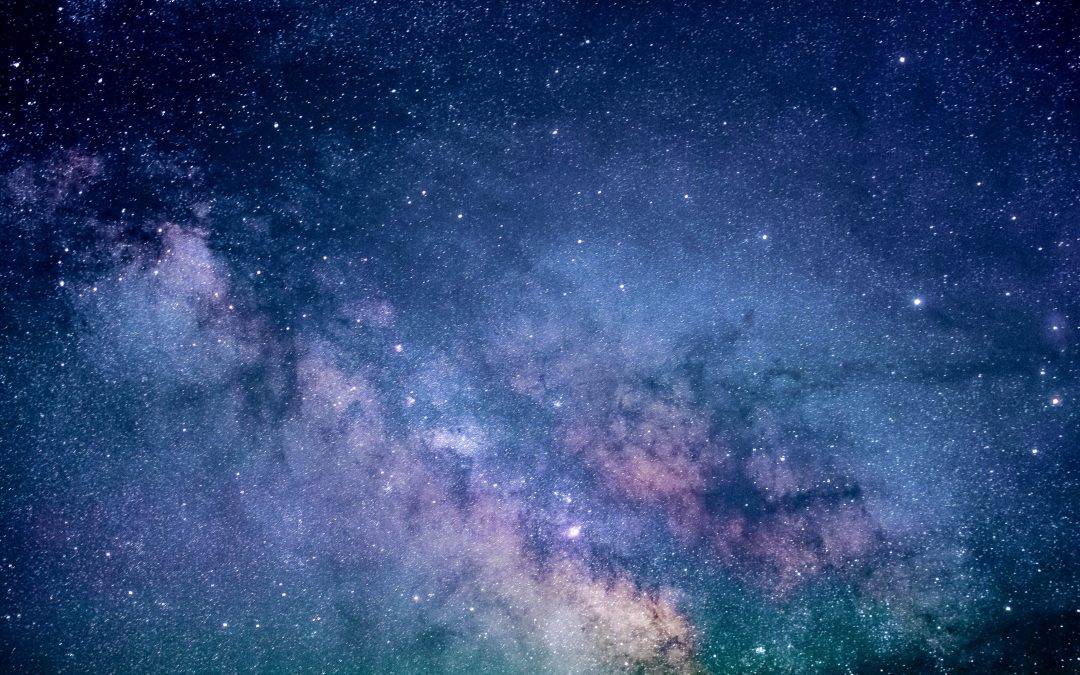 Your Soul originated from “naad bindu” – dot of celestial music
And here you hoard water (referring to things which by their vary nature flow freely)
The whole world says repeatedly this is how it is and must be.
While Brahma is himself without words (noiseless)

Your sold arrived from There to an address in this world
for quenching its own thirst (Desire for God)
But leaving Nector you are drinking Poison again and again
Going in reverse you now toss and turn in your own trap.
The celestial cow (of knowledge / Brahman) is milked
God makes curd for benefit of everyone
Knowledgeable wise men reach for the creamy layer
Butter-milk is what world remains content with

Instead of seeing earth, see it as merely a sphere (planet)
Seeing a lake, understand it is nothing but water
Celestial sphere lights up (when one experiences this Principle)
So say the voice and words of the Guru

“Koham” – “Soham” musical sounds surround
Trikti sacred land (Realized Inners self is wonderful)
[When a child is born it cries Koham-Koham – Who am I? Who am I?
The Child smiles when it hears the Universe reply back: Soham-Soham – You are I, You are I.]
Ida, pingala and Sukhmana energies flow freely
Upon listening to devotional songs
[There are three ‘naadis’ or channels of energy flow within a human body considered essential in yogic meditation. These are Ida(left side), Pingala (right side) and Sukhmana naadi in centre). These 3 channels connect all the seven Chakras]

Says Kabir listen O!
Knowledgeable Wise man
Understand the words of “Agam”
Which works all day long with just a single glance (to look after the universe)
Un-moving and Eternal remains the Sign
[“Agam” is the collection of Nirguna compositions of Shivaite Saints (worshipers of Lord Shiva) of Gupta and Kushan era. Many Shaivaites consider Agam as the Pancham (Fift) Veda 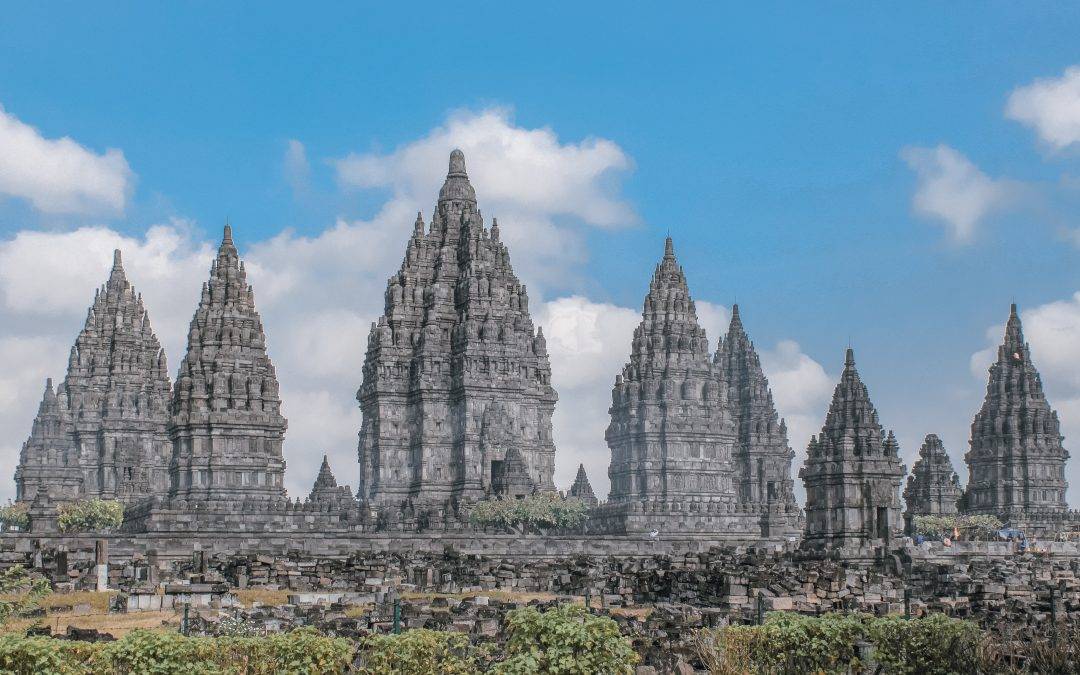 The eight limbs form represents a sequence from the outer to the inner word.
The eightfold path is called ashtanga, which literally means “eight limbs” (ashta=eight, anga=limb).

The eight limbs are

Niyama includes virtuous habits and observances (the “dos”). It has to do with self-discipline and spiritual observances.

The five niyamas are:

The postures practiced in yoga. The meditation posture should be steady and comfortable.

A posture that one can hold for a period of time, staying relaxed, steady, comfortable and motionless.

The control of the breath.
It consists of techniques designed to gain mastery over the respiratory process while recognizing the connection between the breath, the mind, and the emotions.

Withdrawal or sensory transcendence.
To make the conscious effort to draw our awareness away from the external world and outside stimuli.

Cultivating a detachment from, our senses, we direct our attention internally.
A step of self extraction and abstraction.

It empowers one to stop being controlled by the external world, fetch one’s attention to seek self-knowledge and experience the freedom innate in one’s inner world.

It means concentration, introspective focus and one-pointedness of mind.

Fixing the mind means one-pointed focus, without drifting of mind, and without jumping from one topic to another.

Dhyana is contemplating, reflecting on whatever Dharana has focused on.

It is the uninterrupted flow of concentration.

It is a state of ecstasy. Its literal mean is “putting together, joining, combining with, union, harmonious whole, trance”

At this stage, the meditator merges with his or her point of focus and transcends the Self altogether.

Samadhi is oneness with the subject of meditation.