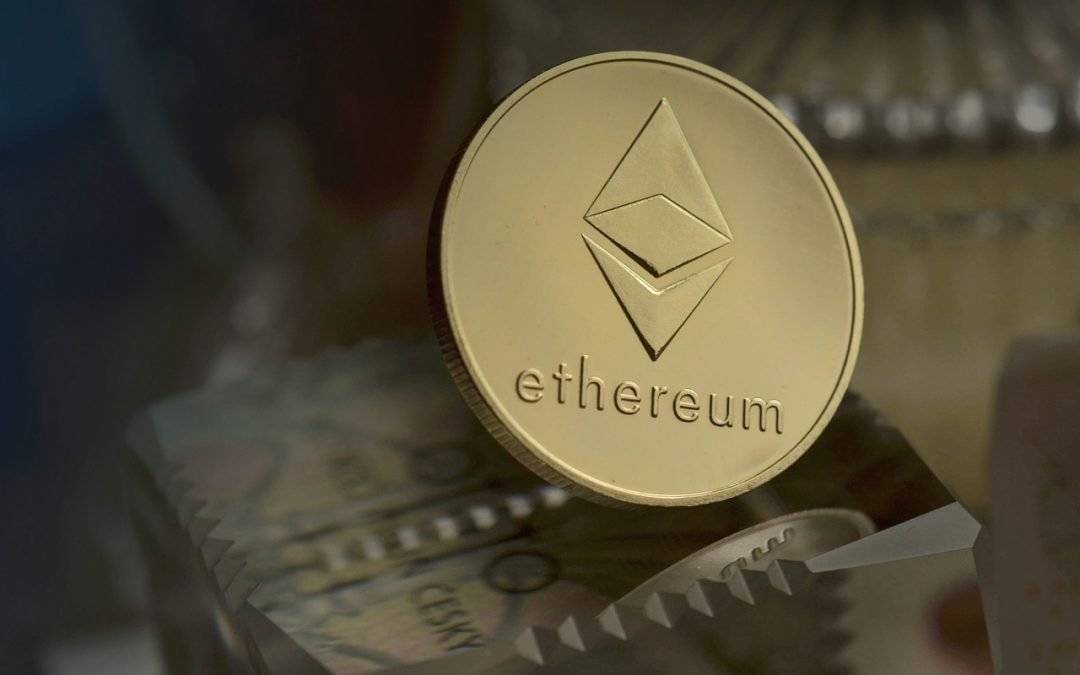 A Solidity contract consists of functions, data, and states, which reside on the Ethereum blockchain at a specific address.

A “function” is simply an action or a task. For example, in the case of the solidity contract, one function of the contract is to display the current temperature in Los Angeles. Another function of the contract could be to display the date. And, another function could be to record a person’s birthdate. All these are examples of “functions.” Functions can be made as complex or as simple as required. In the previous example of the solidity contract, we had only two functions. However, if you are working on a more complex project, you could have tens or hundreds of functions in your contract.

The term “data” refers to any information that can be input into a computer. The data for the previous example of the solidity contract would be the name of the city, the name of the weather station, the date, the time, and the current temperature in that specific location.

1. Declarations of State Variables,
2. Functions,
3. Function Modifiers,
4. Events,
5. Errors,
6. Struct Types and
7. Enum Types.
A contract may also inherit features from another contract.
Furthermore, a special type of contract exists known as a library or an interface.