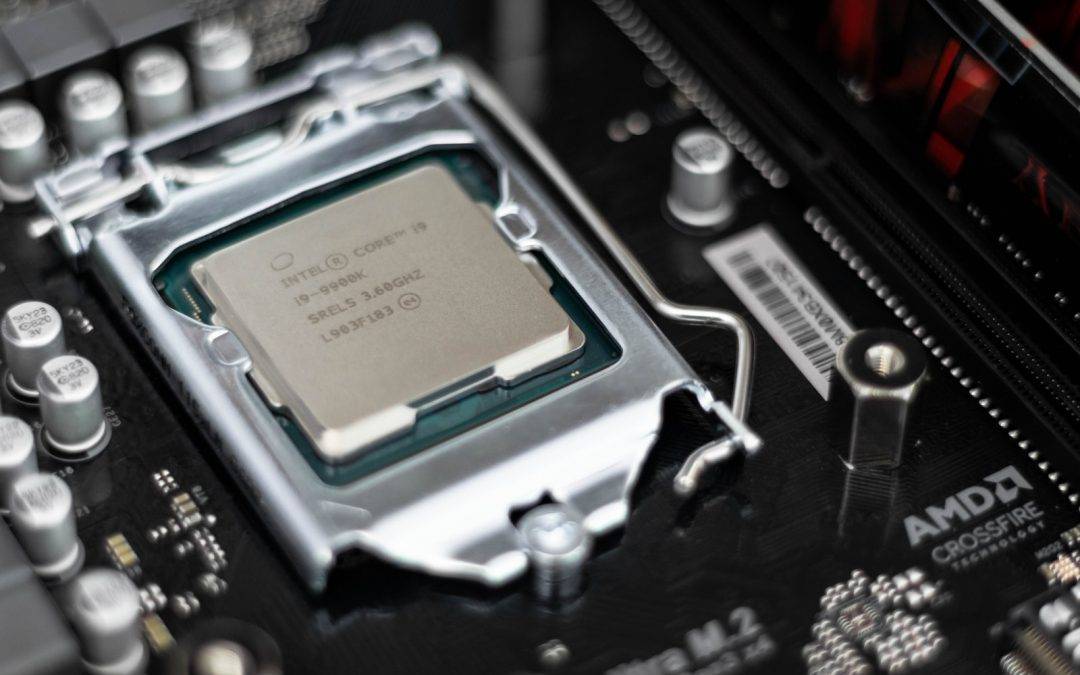 Software patches, upgrades, and new releases are typical for an application whenever software development wants or needs. Releases can occur regularly or irregularly depending on when and what functionality is being deployed. Hence, agile development methodologies can be adopted both pre and post-release.

Firmwares are embedded into the hardware. It is not feasible for the Firmware to update or patch whenever firmware development wants. Special hardware/software and physical machine or access are typically required to update or patch Firmware. For example, if your washing machine needs a firmware upgrade, it is not practical to drag it to the local appliance store to be re-flashed.
Due to the permanent nature of Blockchain, Smart Contracts are like firmware, not software. As with any other transaction stored on a Blockchain, a Smart Contract deployed to it is permanently stored and cannot be changed.

Kill function must be used very carefully and with great caution. It must be ensured that the correct people and circumstances can call the function. The Contract holds millions of dollars; malicious attackers may destroy by evoking the kill function.
DO NOT take the decision to implement a kill or self-destruct function lightly!