Why Rust is the Best Language For Software Development 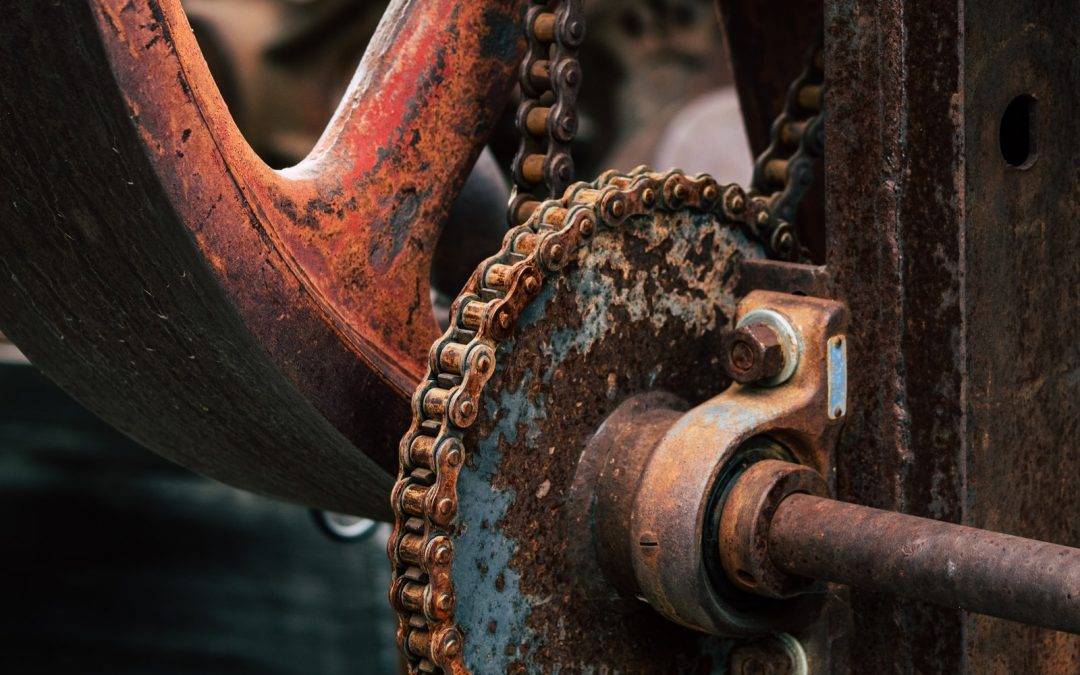 Today, Rust is one of the most promising programming languages for building web apps. It is also used to create backend applications such as web servers and databases. Rust is an object-oriented programming language (that means you can still use classes), but unlike other object-oriented languages (like Java and C#), Rust has a lot of advantages that make it a powerful tool.

What does the Rust language do that makes it an excellent option for software development?

The Rust language was developed in 2009 by Mozilla for their Firefox browser. It’s been a popular choice for new programmers to use in applications for many reasons. First, it’s a modern programming language to scale and run in the cloud. Also, Rust is memory-safe, and you can reason about memory safety in a program very easily.

Rust was originally developed to make it easy to write reliable distributed applications. It was the first time a large-scale blockchain project used Rust for its smart contracts. One such network Solana was able to leverage this to speed up the development and testing of their Dapp. With Rust, the programming language, and the blockchain framework, it became possible to develop a complete blockchain app without the need for a full-blown development team.

Solidity is a contract-oriented programming language developed for Ethereum, a blockchain-based Smart Contract platform, and is being used to create decentralized applications (dApps). It aims to allow developers to create complex contracts without knowing the specifics of Solidity’s underlying low-level computer science and instead focus on their business logic. The language’s syntax is based on JavaScript, and like most other languages, it can use libraries from the Ethereum platform.

The most promising technologies to achieve this future are blockchain-based decentralized networks. Solana was built on the Rust programming language and is more scalable than traditional blockchains.

The Solana cryptocurrency project aims to create a Rust-based platform for smart contracts. This highly secure programming language runs on top of a blockchain. This means that everything that happens on the Solana blockchain is transparent and irreversible.

4. Benefits of using Rust, Why Rust?

There are many benefits of using Rust, but one of the main ones is the performance. Compared to C++ and Java, Rust has better memory safety and faster execution time. It is essential in real-time applications, which require high performance. Also, the language is relatively easy to learn, making it great for beginners who want to get started on building web applications and websites.

Rust is a modern, open-source, systems programming language. It has a focus on performance and memory safety. It also runs quickly. It is used to create reliable, safe, fast, and secure applications. The advantages of Rust over other languages are that it has many features that make it ideal for building scalable, concurrent applications. It has memory safety features, allowing you to write code free from problems such as buffer overflows. It is also elementary to learn. Also, it has many more features than other languages, making it an excellent choice for new programmers. It makes it a wonderful language for beginners who want to get started in web development.

It’s a new programming language that started in 2011 and was designed with performance, memory safety, and concurrency in mind. Recent attention has focused on it, and I believe it is time for programmers to pay more attention to it. Not only does it have a vibrant community, but the language itself is stable, well-documented, and actively developed. It seems to be the kind of language that will attract developers interested in exploring new technologies and techniques but don’t be limited by the current set of languages available.